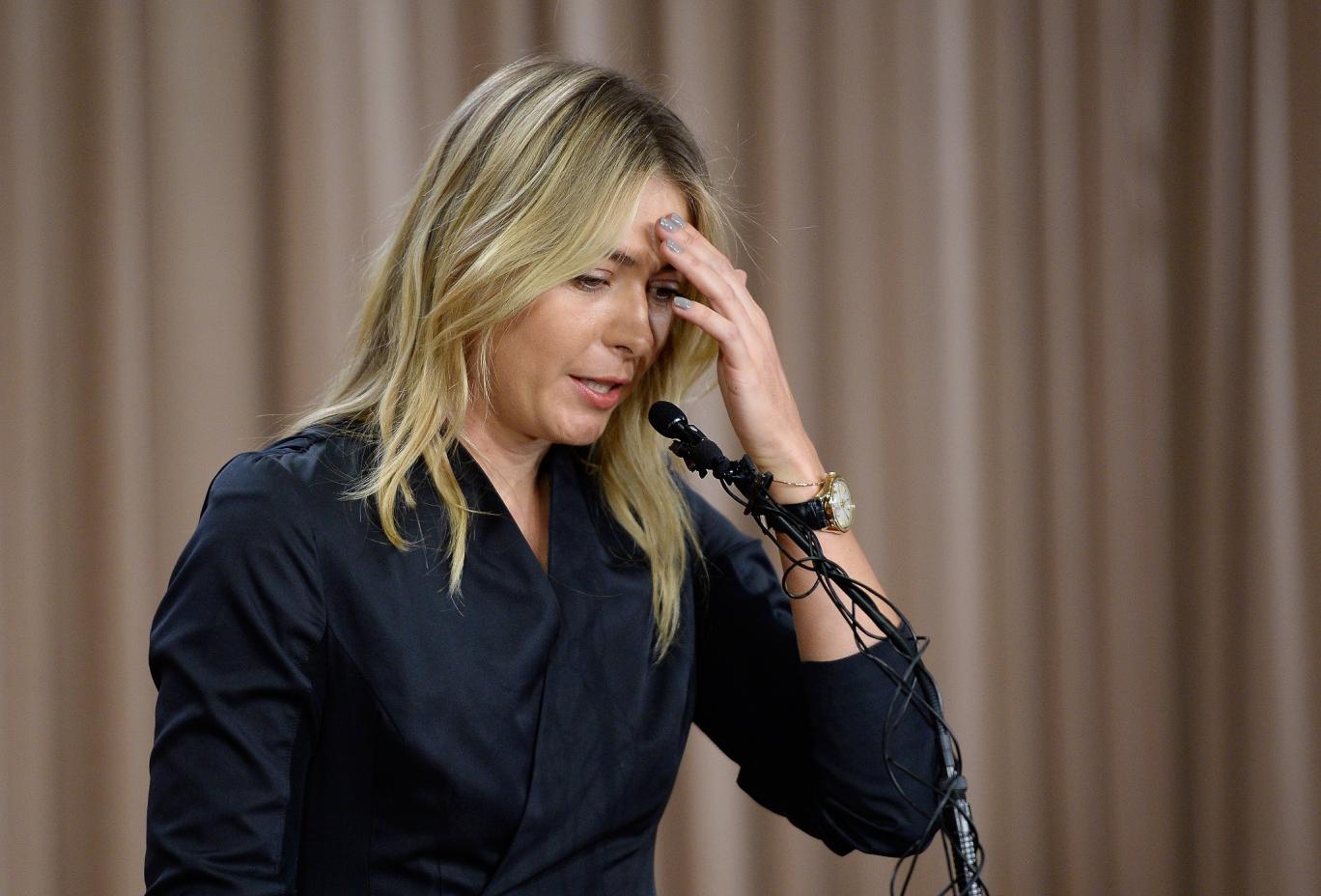 Like most tennis lovers, it was sad for me to see a great champion test positive to a banned substance. 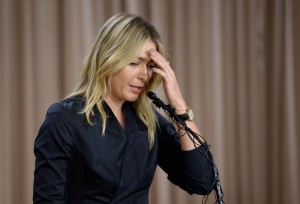 I’m not going to get into the conversation as to whether she was or was not knowingly cheating the system, that’s not for me to say.

However, there are rumours on the tour of players using ‘legal’ medications to improve performance.

Sharapova stated that she was taking Meldonium for heart palpitations and diabetes. Just doing a quick online search, the drug is an anti-ischemic drug, which it helps to prevent oxygen levels dropping. Whilst I’m not a Doctor, I don’t see how it would help at all with diabetes. The drug is used for people with angina or heart attack, neither of which she stated she had.

Meldonium has been shown to improve exercise tolerance in angina patients. So was Sharapova taking he drug in the hope that it would increase her exercise capacity? Only her and those close to her can answer that.

There are also rumours on the tour that some players are using asthma inhalers. What would the benefit be to a tennis player? Asthma inhalers relax the smooth muscle around the airway making it easier to get oxygen into the lungs. Some suggest that players have a little trick they perform prior to seeing a Doctor that makes it appear they are asthmatic, so they can get the prescription.

There are also very strong rumours of anabolic steroid use. The main benefit to professional players would be that they greatly speed up recovery times and increase the volume of exercise capability of the player. During busy times in the season some players might play for 4-6 weeks with perhaps one day off per week if they keep reaching finals and often times travelling once per week often across time zones. No question, tennis is a brutal sport on the body and mind.

Whether it is to increase oxygen levels to boost exercise capacity, or to speed up recovery, I think there will always be athletes in most sports (but especially those that can bring fame and fortune) who will push the limits of legality (or go beyond and try to not get caught) in order to perform at their best and become a champion. There will also be others who feel they need to ‘push the envelope’ just to compete with those already ‘pushing the envelope’.

What I have learned in my 20-year career is that there are many ways of optimising performance that most top athletes don’t know about. Ironically, they are perfectly natural, do not include any banned substances and most of the time do not cost anything at all. This is what I teach my players and what allows me to play at 47 years of age and still move and feel like I’m 27 years old. 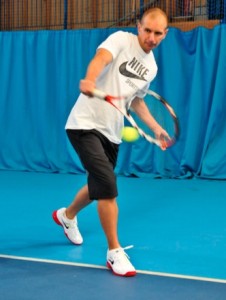 Novak Djokovic is one of the few players who puts most of these natural practises in place and he isn’t doing too badly.